You gave yourself passionately and eternally to your soulmate—only to find out later that he was really the man-from-hell. 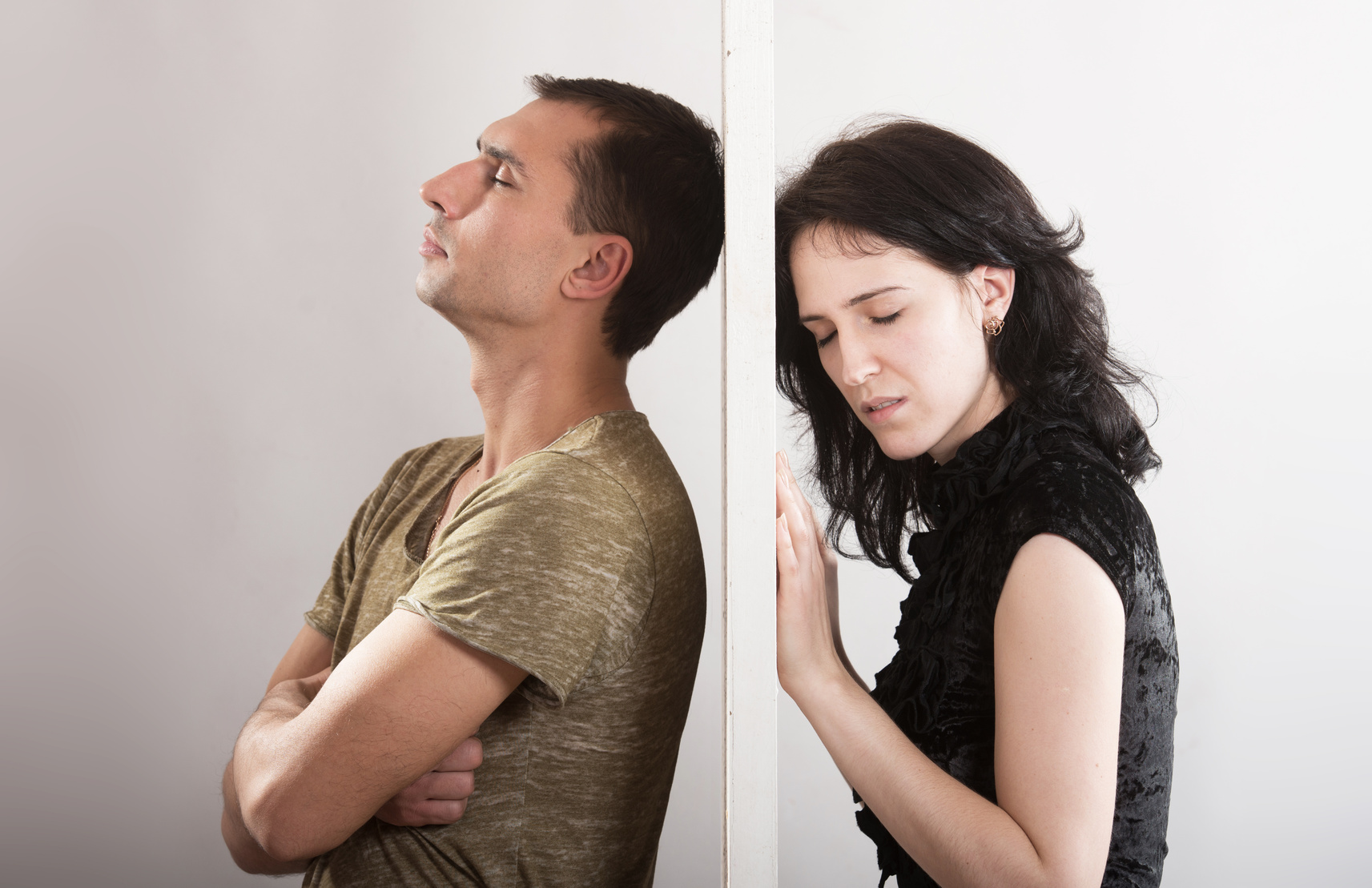 I've known plenty of women who have fallen instantly and hopelessly in love with their soulmates—myself included. We gave ourselves passionately and eternally to our soulmates—only to find out later that he is really the man-from-hell.

Women (and men) often believe that a "soulmate" means they have found their ultimate romantic partner. They meet a man with compatible emotional traits merged with harmonious, combustible pheromones and kaboom!—soulmates are born. The problem with this theory is: not all soulmates are emotionally healthy individuals.

You’ve met soulmate. You’ve never felt such an overwhelming emotional, intellectual and sexual affinity. He feels like your husband, your lover, your father and your best friend all rolled into one person. It’s as if you had known him in another life and fate has reunited you. He “completes” you, you say. The emotional bond is spiritual. The physical intimacy is rapturous. It feels too good to be true.

Your soulmate tells you that he has never met anyone like you before; that you are the most wonderful, beautiful woman that has ever been in his life and that he will love you until the day he dies. Six months later, maybe a year, an abusive, lying, raging alien emerges from the body of the sweetest, most loving man you’ve ever known. It seems like a bad dream. You discover that your soulmate is philandering with women online. His evening cocktails have turned into belligerent drinking episodes and he criticizes and ridicules you in front of others. Or maybe he’s stopped having sex with you and he withholds emotional intimacy. So abrupt is his transformation, it's as if you went to bed one night and awoke the next morning with a total stranger.

How can this be? How can a man who pledges his consummate, undying devotion to you treat you so badly?

Listen! A soulmate does not mean he is capable of a long-term loving, supportive, honest relationship. He may be a generous provider and the greatest communicator that's ever crossed your path. He may curl your toes in the bedroom. He may tell you that if he ever lost you he would never get over you—that’s why it's so hard to comprehend how he can hyper-criticize you, cheat on you, blame and manipulate you, verbally abuse you, and even physically assault you.

Soulmates are magnetically drawn together because of similar emotional patterns. (That’s not always a good thing!)

Not all soulmates are stable individuals. A person’s dysfunctional upbringing and hurtful past experiences mold them into maladjusted adults. Corrupt soulmates subconsciously seek a partner whose flawed mentality jives with their warped behavior. It’s a unique emotional attraction. A misogynist is drawn to a woman who represents his hypercritical, controlling mother. A codependent woman will bond to a man who personifies her emotionally detached, abusive, alcoholic father. A narcissistic man will instinctively seek out naive, insecure woman who will tolerate his alcoholism, infidelity and verbal and physical abuse. Emotionally handicapped soulmates intuitively understand each other flaws and they are oddly comfortable with a partner’s unhealthy and destructive behavior. A woman, who witnessed her father verbally and physically abuse her mother, may innately know that her boyfriend’s or husband’s abuse is wrong, but his behavior is familiar and quasi-acceptable to her.

In other words, a levelheaded man is not going to be magnetically drawn to a woman who is clingy and desperate, drinks excessively and is overall mentally unstable.

The problem of loving a malfunctioning, abusive soulmate is: it’s extremely difficult (for some women impossible) to end a relationship or marriage with your kindred spirit. Soulmate relationships are known for their passion: an irrational and illogical emotion; hence, your blind love for him. He lies to you, he cheats on you or he verbally or physically batters you. You know he is slowly destroying you and you finally get the courage to leave him—but your soulmate’s tearful pleas and monetary bribes draw you back into his harmful relationship. You can’t seem to permanently walk away from the man who has held your heart in his hand—because you are soul-tied.

If you have met your true soulmate (a man who will add value to your life) there are no games. A true soulmate DOES NOT manipulate and control you, lie to you or cheat on you. No matter how intense your partner’s feelings are for you, a true soulmate DOES NOT verbally or physically abuse you. Never! No way! No how! When you are with an emotionally stable soulmate, there is no deception. There is no maltreatment. There is no reprisal because honesty, selflessness and unconditional love are the foundation upon which an honest, loving relationship is built.

If you are in a relationship with a “soulmate” who is dysfunctional, deceptive and abusive, maybe you should consider this:

Your relationships will never improve until you clean up your harmful emotional patterns which lead you to a destructive relationship. It’s the law of attraction; two malfunctioning people come together to create a defective relationship—it’s just that his stuff seems to be worst.

If you leave him, never look back because a soulmate, abusive or not, is like a powerful addictive drug; the only way to permanently break the destructive influence he has over you is to bite the bullet, block his phone and emails and never communicate with him again. If he is a pathological liar, forget about getting the truth out of him because you’ll never get closure.

Lastly, I believe everyone deserves forgiveness and healing is possible for those who TRULY want it. If your emotionally impaired soulmate is willingly to get counseling, get sober and take meds—then hip hip hurrah! Otherwise, you may need to consider your life without him in it. 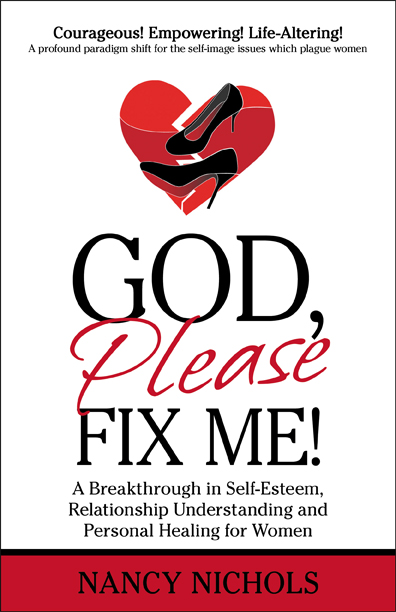 Are you clinging to a dysfunctional and abusive relationship? Learn how to break the addictive cycle of a toxic relationship in God, Please Fix Me! by Nancy Nichols.

God, Please Fix Me
A Breakthrough in Self-Esteem, Relationship Understanding and Personal Healing for Women
by Nancy Nichols 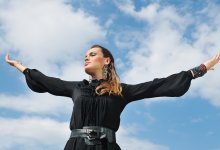 Keeping A Journal Can Help Your Relationship Problems (No Joke!)