A man who tries to buy your love may want to “own” you. 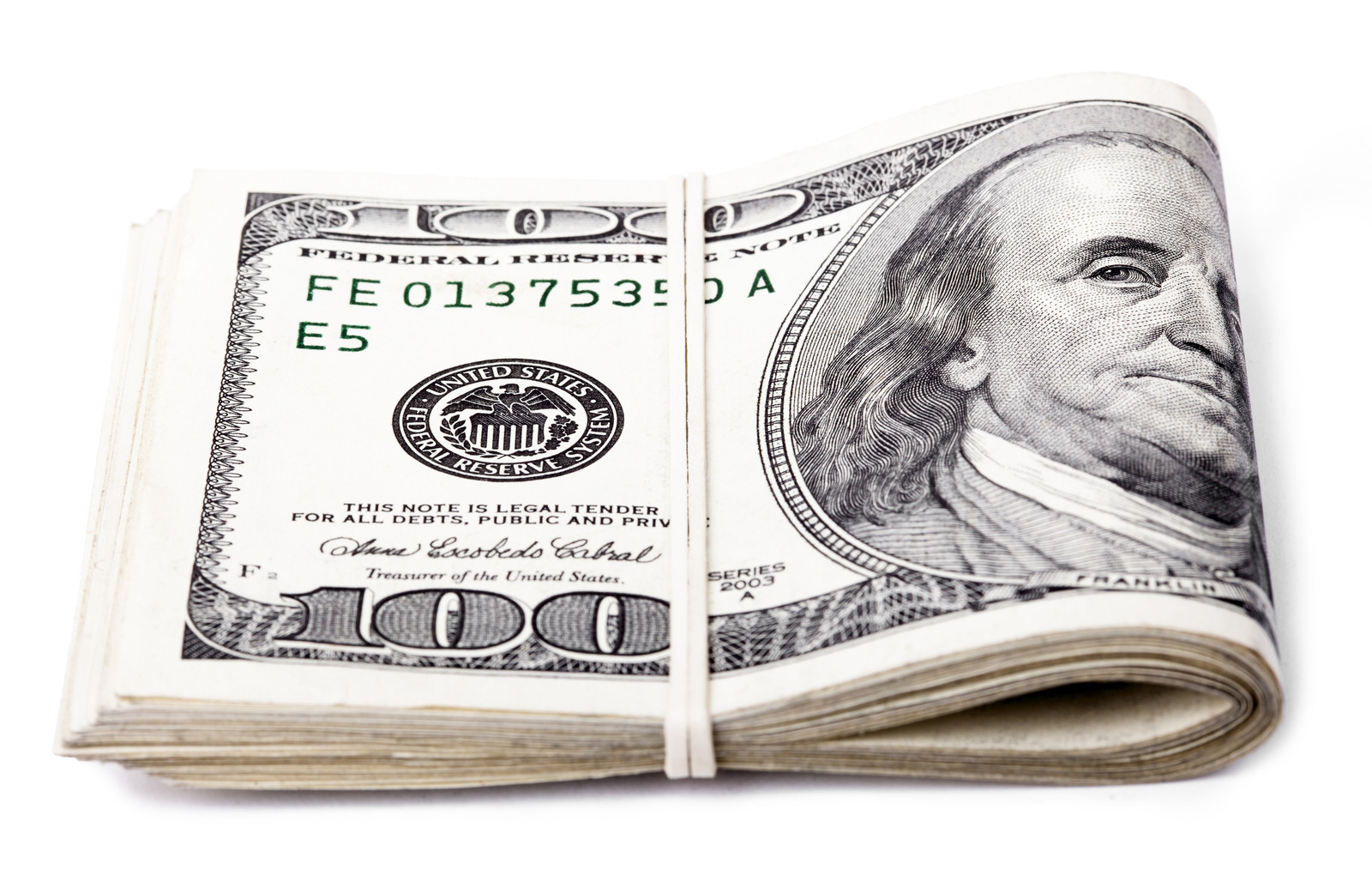 A woman who is overly impressed by a man’s status, possessions and bank account will be blinded to his true nature.

Men spend money to impress and seduce women. Women spend time and money on their hair, clothes and makeup to attract a first-string man. It’s normal for men and women to want to date and marry a mate who is reasonably attractive and financially stable.

However, some men flash cash to charm women during the courtship and once the relationship is cemented, they will use money to power over and control the woman.

I met David (not his real name) through a social group. He was ordinary looking but he was a charming, successful doctor. He was knowledgeable about travel, wine, cuisine, antique furniture and art. He strutted his image in expensive clothing, splashy jewelry and a Mercedes. He boasted of a second home in another city. He bragged about his medical practice and overseas speaking engagements. He gloated about a $1 million wrongful termination settlement from his previous medical group.

David eagerly pursued me. He knew I had a good job and I was accustomed to buying nice things. It was no secret that I wanted a man with intelligence, ambition and financial security. He was the most enchanting, attentive, entertaining man I had ever known and with his social references and impressive resume I considered him to be a safe relationship prospect.

Our first date was at a local casino. David reached into his pants pocket, pulled out a thick wad of folded one hundred-dollar bills, peeled off five of them, handed it to me as if it were an everyday occurrence, and said, “Here, go have fun!” David referred to the five hundred as “chunk change.” I considered it a car note.

David worked overtime to wow me. He constantly showed up at my house with unexpected gifts and flowers. We traveled staying at the best hotels, we ate and drank like fat cats, and when we shopped together he was quick to pull out his wallet to pay for a purse, an outfit or a pair of shoes I wanted. I presented my credit card to the sales clerk to pay for my purchases but he pushed my plastic back at me and said, “Put your money up; you don’t pay when you’re with me.”

In the fifth month of dating him he surprised me with a stunning engagement ring.

He used his money to create false intimacy and gain my commitment.

Everything that David said and did made me believe he felt it was his “job” to take care of me. I was certain I had found the man of my dreams. We talked about marriage and I moved into his house.

Within months our relationship began to change. I recognized him to be the most irrational, controlling, pathologically lying and verbally abusive man that had ever crossed my path.

He used his money as a weapon to manipulate, dominate and punish me.

When we were dating David portrayed himself as someone who enjoyed nice things and he had the ability to afford them. Cohabitating he tried to control my spending. He snarled at me when I wanted to buy a new outfit for his conference. He punished me for days with his disapproving, sullen silence when I asked him to buy outdoor furniture. He condemned me when I hinted for a nice watch for Christmas. He complained that downed economy had ridiculously lowered his earnings.

David was a peacock in a cheap suit. He purchased his jewelry and clothing on eBay. His second home belonged to his ex-wife. I learned that the lawsuit never happened. And his clunker Mercedes finally died on him.

The reality was: I let David’s boast of money, possessions and status blind me to the fact that he was a manipulative, deceitful sociopath who lacked all sense of compassion, moral values and social conscience.

Recognizing the warning signs of a man who tries seduce you with money is the first step to avoiding him.

If a man tries to buy your love and commitment, if his claim to success, real estate and bank accounts seem ostentatious, and if he seems TOO good to be true—that is your sign to stifle your emotions and question his authenticity. 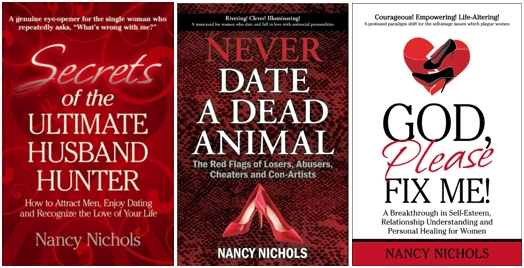 Do you repeatedly commit to men who mistreat you? You deserve better! I can help you realize your worth as a woman. Email nancy@knowitallnancy.com for a complimentary 30-minute Life Coach consultation.

God, Please Fix Me! Trilogy A Breakthrough in Self-Esteem, Relationship Understanding and Personal Healing for Women by Nancy Nichols

For More dating insight sign up for Nancy's Newsletters.