7 Signs Someone Is ALWAYS Playing The Victim Role

She enmeshes you with her woe-is-me stories. 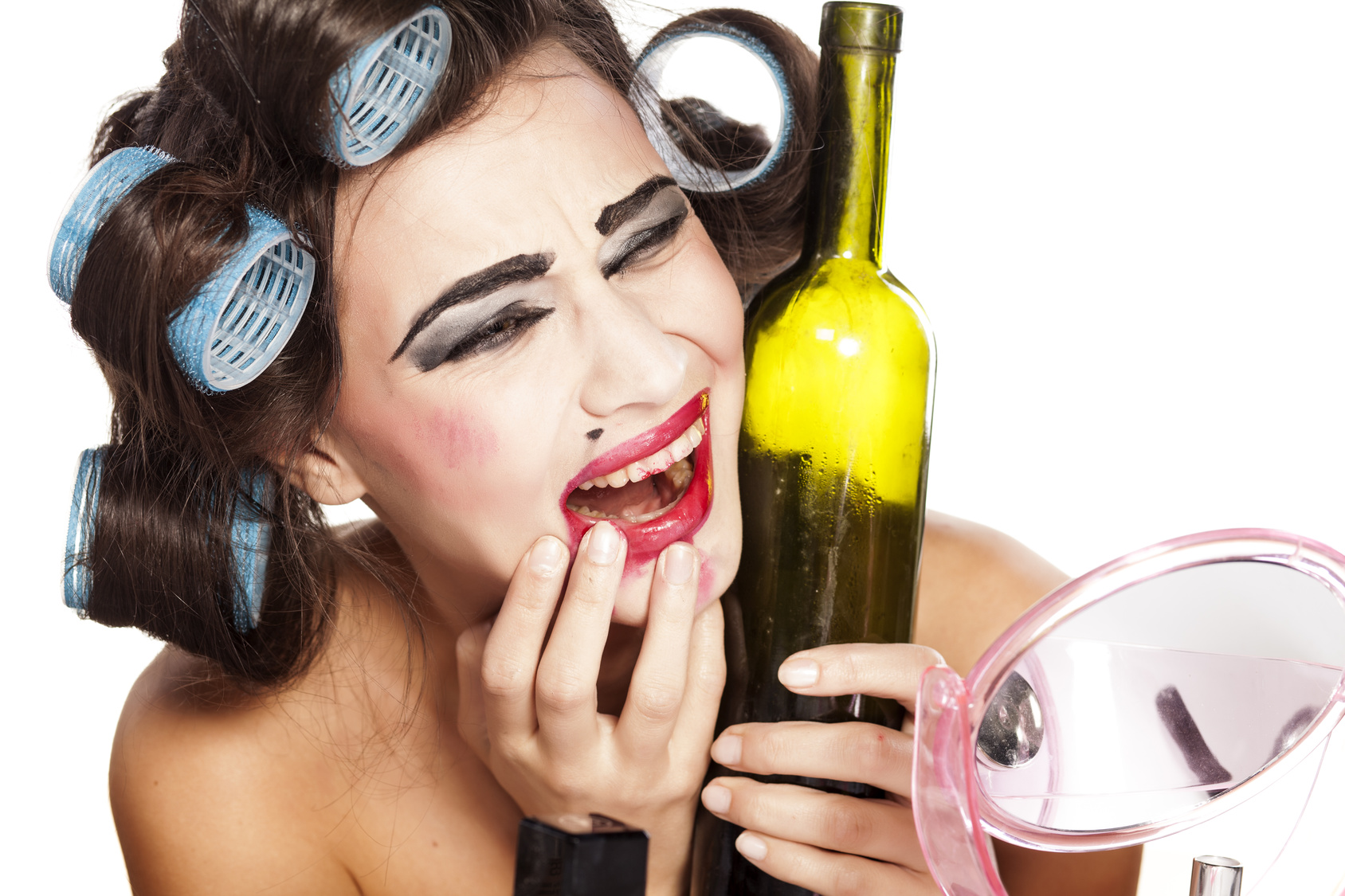 The victim forms relationships with people who will empathize and support her victim mentality.

The victim attracts and commits to men who mistreat her so she can feel justified in playing her victim role. Her demeanor tells men she doesn’t deserve to be loved. Men don’t respect her and so they control, dominate and abuse her.

The victim seems to thrive off the emotional pain inflicted by an abusive boyfriend or husband. She tolerates and even enables her partner’s hurtful behavior. When her abusive partner dumps her (which they always do), she blames the demise of her relationship on his dysfunctional behavior.

The victim draws in friends who are nurturing, caring and sympathetic to her down-and-out stories, failed relationships and feigned helplessness. You try to be a good friend and you try to save her from her seemingly inability to take care of herself—emotionally and/or financially.

The victim makes you into her therapist. You spend many hours listening to her crying jags. You console her and you offer her sound advice on how she can improve her situation. She rejects your advice, she continues her relationship with a toxic, abusive man and she faults everyone for her problems and unhappiness. She drains you with her see-saw emotions, constant drama and her resistance to taking responsibility for her self-destructive behavior. If you try to hold her accountable, she will use tears and guilt to control you and even withhold her friendship.

The self-victimizer will accept insufferable abusive treatment from their partners.

Rita repeatedly committed to men who helped her realize her victim role. Her boyfriend Vince was an arrogant, controlling, emotionally abusive man. He isolated Rita from her friends and family. He demeaned her appearance and abilities and he verbally battered her.

Rita constantly cried to me about Vince’s deceptive, abusive behavior. I told Rita to get rid of him. She played the victim card, whining, “I’m stupid. I’m ugly. I don’t deserve a good man in my life.”

I felt guilty for making Rita feel bad about herself and so I quickly back-peddled.

“That’s not true! You’re attractive, intelligent, caring and funny. Any man would be lucky to have you.”

Rita continued to date Vince, clinging to his insinuation of marriage as if her life depended on it. She called me day and night, crying about his hurtful behavior and then one night she called me, wailing about Vince’s behavior.

“I gave him oral sex and when I finished, he told me he didn’t want to have sex with me any more until after we were married.”

Rita was bewildered and deeply wounded. I was livid.

“He’s setting you up so he can date other women,” I screamed. “Or he is already dating another woman. Get rid of the jerk!”

Is this you or someone you know?

7 Signs Someone Is Playing The Victim.

In a nutshell, Rita dwelled on her hurtful past, telling sad stories about her childhood and marriage. She blamed everyone and everything for the problems in her life. She was extremely suspicious of others and she instigated gossip to turn her friends against someone she imagined had mistreated her. She held her boyfriend responsible for her toxic relationship, and yet she was afraid to stand up his abuse because she feared his anger or he would abandon her. When I tried to make her face the truth about her irresponsible, self-destructive behavior, she immediately cut me out life and she began confiding her problems to another girlfriend

Are you tried of living your life as the underdog? Do you struggle with low self-esteem issues? Based on inspiring true events, God Please Fix Trilogy will help you realize your true worth.

God, Please Fix Me! Trilogy
A Breakthrough in Self-Esteem, Relationship Understanding and Personal Healing for women
By Nancy Nichols

Paperback available in Barnes and Noble and Amazon.com. Ebooks available at online stores.

For more dating and relationship insight sign up for Nancy’s Dating Blogs.