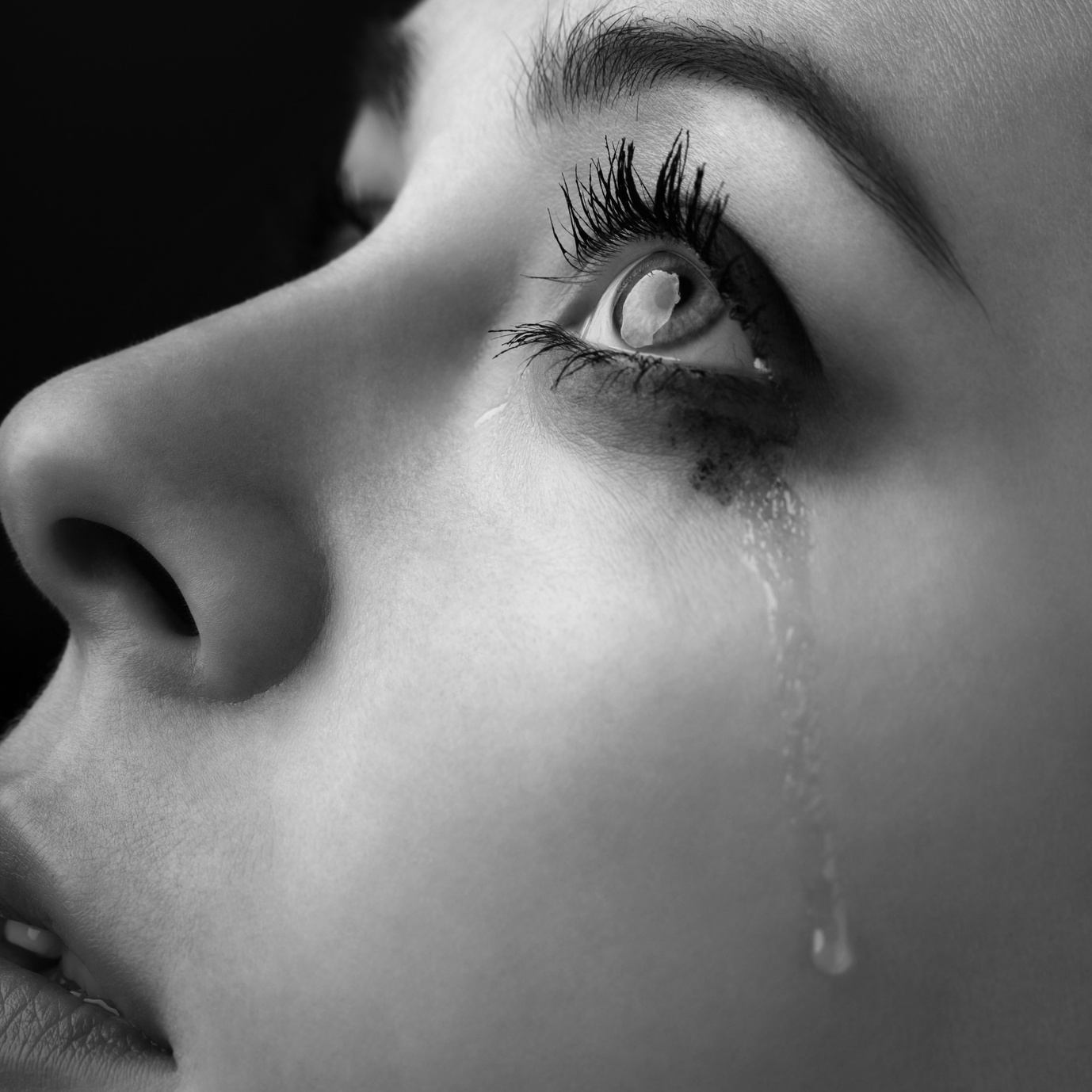 If you’ve never been involved with a conning, pathological lying, narcissistic, abusive partner, you may not know what you’re dealing with.

When you date an abusive personality, you may buy into his charm, braggadocio and phony facade while downplaying his inconsiderate and questionable behavior. Or you mistrust your instincts that your boyfriend or husband is lying to you, demeaning and controlling you. Worse yet, you may think you are overreacting and crazy—as he claims you are.

NOTE: You can be an emotionally abusive relationship with a boyfriend or girlfriend, husband or wife, male or female friend, family member, boss or co-worker.

An abuser’s goal is to affect and control the emotions, objective reasoning and the behavior of his victim. Covert abuse is disguised by actions that appear normal, but it is clearly insidious and underhanded.

The abuser methodically chips away at your confidence, perception and self-worth with his subtle hints, unnecessary lying, blaming, accusing and denial.

The abuser fosters an atmosphere of fear, intimidation, instability and unpredictability. He steadily pushes you to the edge with his deception, sarcasm and battering until you erupt in anger and then you become the “bad guy” giving him the ammunition he needs to justify his hurtful actions.

If you are experiencing any of the following things, you're in an emotionally abusive relationship.

Accusing and blaming: He shifts the responsibility and the emphasis onto you for the problems in your relationship. He says things, like: “It’s your fault.” What’s wrong with you?” "You didn’t remind me.” “Nothing I do is ever enough.”

Punishment by withholding: He refuses to listen, he ignores your questions, he withholds eye contact and he gives you the “silent treatment.” He's punishing you! He may refuse to give you information about where he is going, when he is coming back, about financial resources and bill payments. He withholds approval, appreciation, affection, information, thoughts and feelings to diminish and control you.

Blocking and diverting: He steers the conversation by refusing to discuss an issue or he inappropriately interrupts the conversation. He twists your words, he watches TV or he walks out of the room while you're talking. He criticizes you in a way that causes you to defend yourself and lose sight of the original conversation.

Countering: He disapproves and opposes your thoughts, perceptions or your experience of life itself. No matter what you say, he uses contradicting arguments to frustrate you and wear you down. If you say, “It’s a beautiful day,” he’ll say, “What’s great about it, the weather’s crappy.” If you say you like sushi, he’ll say, “Are you kidding, it'll give you parasites.”

Discounting: He denies your experience of his abuse. He tells you that you’re hypersensitive or that you’re imagining things or that you can never be happy. He disfigures the truth, causing you to mistrust your perception and the reality of his abuse.

Disparaging humor: Verbal abuse is often disguised as jokes. The abuser teases, ridicules and humiliates you with sarcastic remarks about your appearance, personality, abilities and values. He makes fun of you in front of your friends and family because he knows you will avoid a public confrontation. If you tell him to stop, he tells you that you are too sensitive or you can’t take a joke.

Crazy-making: He uses a combination of distortion, blaming, forgetting, stonewalling and denial to confuse, frustrate and drive you to the brink of insanity. He denies the truth and twists your words, putting you on the defense. He wants you to second guess yourself, doubt your reality and your ability to reason.

Judging and criticizing: He harshly and unfairly criticizes you and then he passes it off as “constructive” criticism. If you object, he tells you he is only trying to help in an effort to make you feel unreasonable and guilty.

Undermining: He breaks his promises and he fails to follow through on agreements. He minimizes your efforts, interests, hobbies, achievements and concerns. He trivializes your thoughts and suggestions. If you suggest a restaurant or a vacation destination, he says, “The food is awful at that place!” and “Why would you want to go to Florida; it’s nothing but a tourist trap!”

Forgetting: He "accidentally" forgets the things that are important to you. He forgets to pick up the dry cleaning, to make a household repair or buy tickets to the movies. By doing this, he is saying, “I’m in control of your time and reality."

Abusive behavior is not always verbal. Your partner may use body language or gestures to control and diminish you. For example:

Now that you know the conniving, covert signs of emotional abuse, what are you going to about it?

Is your boyfriend or husband deceiving, cheating or verbally abusing you?

Understand the covert tactics of an abusive personality in Never Date A Dead Animal:  The Red Flags of Losers, Abusers, Cheaters and Con-Artists by Nancy Nichols 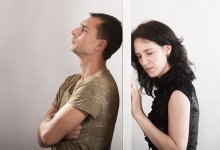